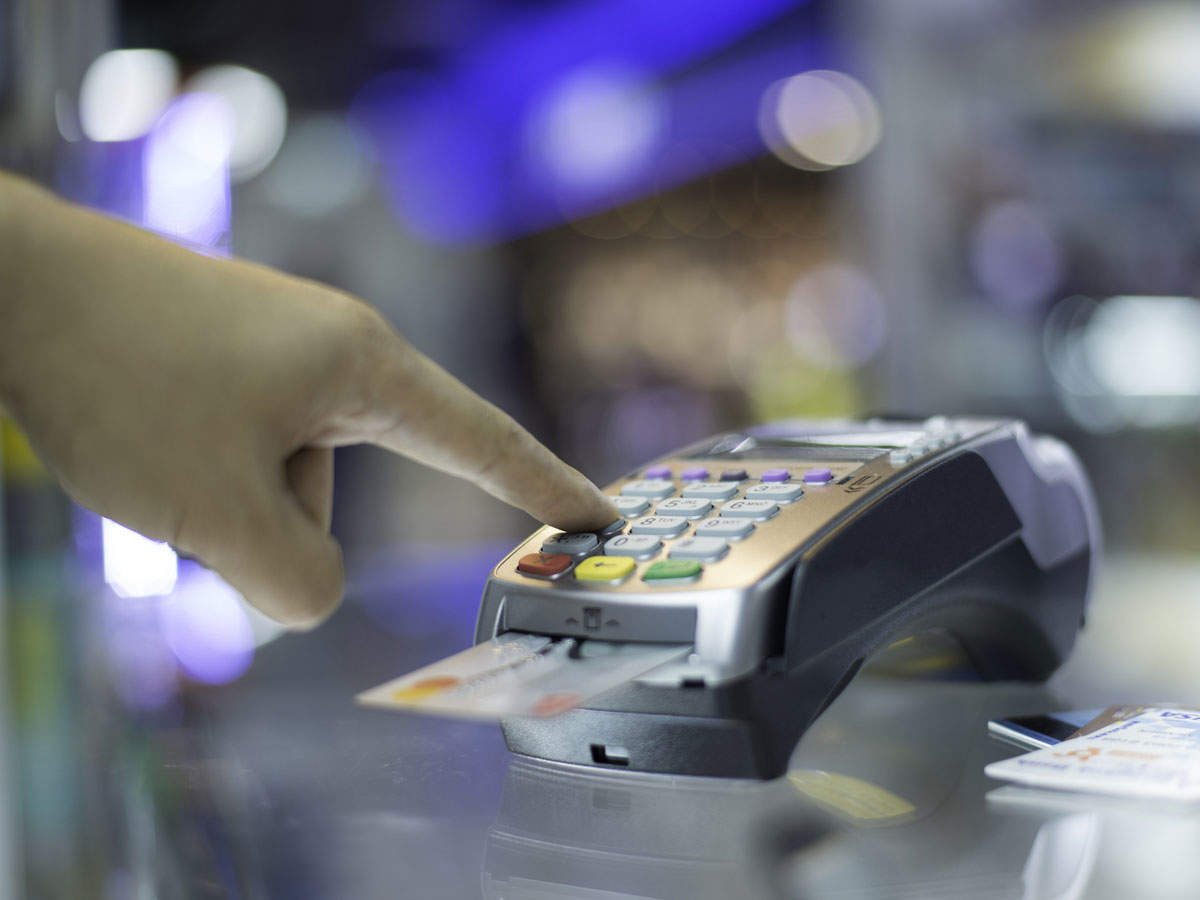 Banks face disruptions in their Point of Sale (PoS) device business as the UPI-based peer-to-merchant payment technology and emergence of nimble fintech players threaten to diminish the viability of an industry dominated hitherto by traditional lenders.

PoS devices are used by local vendors and retail store operators to process payments through debit and credit cards with swipe and QR code facilities. Currently, there are about 5 million PoS devices operational across the country. About 3.7 million, or more than 70% of these devices have been deployed by banks.

Reserve Bank of India (RBI) data showed that there were 1.3 million operational devices in February 2016, which rose 63% to 2.2 million in February 2017, driven by an uptick in digital transactions after demonetisation. Deployment growth rate has since consistently slowed, to 38% in February 2018, and subsequently 18% in February 2019.

“The market is set to go through major disruptions with the adoption of UPI 2.0 and the impending entry of Reliance Jio, which have already started their pilot operations,” said Jaideep Iyer, head of finance, strategy and business development at RBL Bank. Most banks partner with fintech companies to onboard merchants and deploy these devices on the ground.

Transactions through these devices are processed by issuer banks, allowing them to levy MDR (merchant discount rate) or transaction fees. This also helps gather transaction data at these access points for customer analytics, especially in underbanked areas.

Some banks have altered their product models to ward off competition.

“All our new POS are UPI 2.0 enabled where customers can pay from phone through QR code…We are aware of the threat from Jio. These are common in a market space and we will make our own pricing adjustments…,” said Sanjeev Moghe, head of cards and merchant acquiring business, Axis Bank.

Banks have struggled to keep pace with constant regulatory changes. “The payment interchange is quite heavily regulated and changes in these regulations weigh heavy on business models as well,” a senior banker said.

Industry players also say that the POS network expansion ranks high on the priority list for the Centre’s Digital India mission. Finance Ministry expects the access point network to double from 5 million devices to 10 million devices in the next two years.

“There are ample opportunities for all players…. to thrive as cash is still the preferred source of transaction in most parts of the country,” said Rajeev Kumar, Senior Vice President, business development, South Asia, MasterCard. “These new technologies will only aid the country to reach the government’s aim of 10 million POS points soon…”