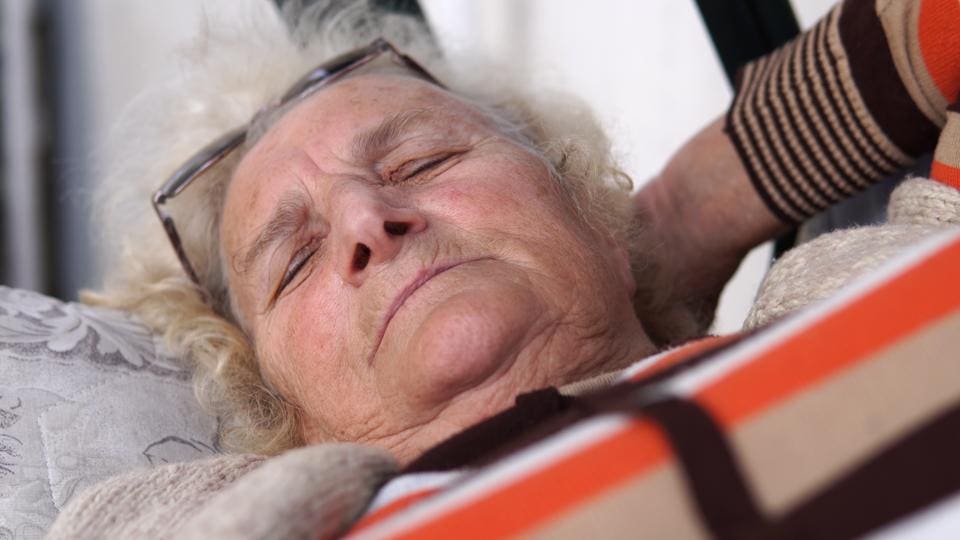 How often are you completely relaxed, do you do things exactly the way you want them to do and are you completely in control? Probably less often than you would like. And how often do you feel stressed, insecure and lived by others? Probably more often than you would like. You are not the only one. And given the hectic and connected world we live in that is not surprising.

But there are people who—seemingly effortlessly—withstand the pressure and always stay their calm and confident self. You might look at them with a certain envy and even find them a bit annoying because of their imperturbable calmness. But looking at them and seeing them as role models can be quite helpful. Role models work for many aspects of life, and so they do for reclaiming your calm and confident self in this age of social media.

But whom to take as role model? Here are a few candidates you might think of:

But wait… “These are not real people,” you may argue, or “they are real, but surreal exceptions and not like ordinary people.” You are right. So, even though we can learn from them, they are so far out of reach that taking them as a role model might be too much of a stretch. But there are more ordinary people who manage to stay true to themselves as well:

“But…,” I almost hear you object again, “…these hardly qualify as ‘people like us’.” You are right. They have chosen a rather particular career and made extraordinary sacrifices to follow their heart. Despite their perhaps inspirational way of life, they are exceptions too and hard to relate to. So, here’s another, and perhaps less likely list:

Even though some of them look like outright anti-heroes, they are the real heroes today. They are as ordinary as people can be. And yet, they do something that seems increasingly extra-ordinary: they withstand the pressure around them, keep a cool head, and stay close to themselves. The good thing is that we can learn a great deal from them. Because what they do is nothing magical and doesn’t require supernatural skills. This means that all of us can do it (see here and here to learn how).